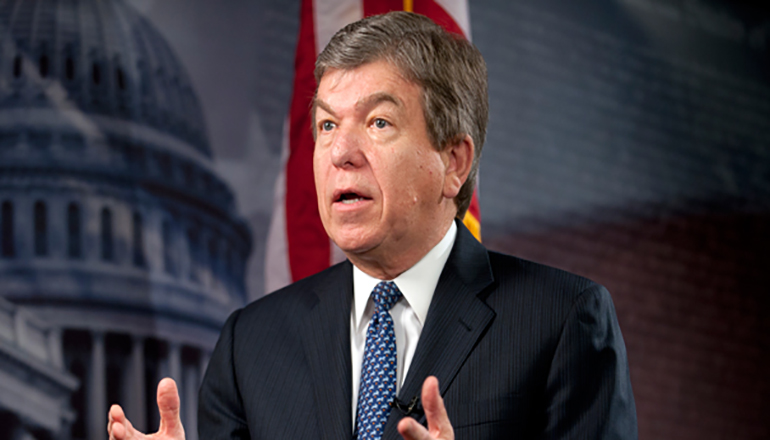 Missouri U.S. Senator Roy Blunt has responded to a comment made by former President Trump about the 2020 election and the January 6 attack on the U.S. Capitol.

Trump said the insurrection took place on Election Day and January 6 was the protest. During Sunday’s appearance on Meet the Press, Blunt was asked if he agrees with Trump’s statement.

Blunt agreed that January 6 was the worst attack on America’s democracy since the Civil War. He said Trump, a fellow Republican, can be a 2024 candidate if Trump wants to be but did not commit to whether he would support Trump in 2024.