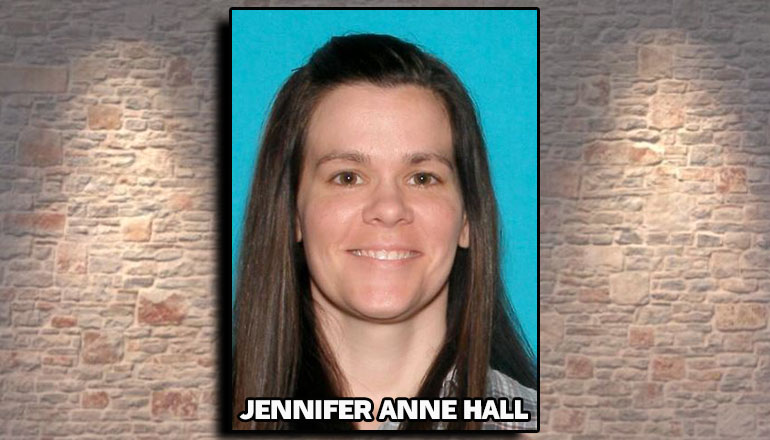 A jury trial has been scheduled in Clinton County for a woman charged with first-degree murder in connection with the death of a hospital patient in Chillicothe.

The trial for 42-year-old Jennifer Anne Hall is set for May 15th through 19th. A pre-trial conference is scheduled for April 4th. Hall’s motion to disqualify the prosecutor was heard and overruled.

The case was transferred on a change of venue from Livingston County to Clinton County in October.

Livingston County Sheriff Steve Cox previously reported Hall was arrested in Kansas in May for the alleged murder. Hall’s address was reported as Overland Park, Kansas.

A probable cause statement says Hall was placed on administrative leave as a respiratory therapist at Hedrick Medical Center after the death of pneumonia patient Fern Franco on May 18th, 2002.

A toxicology expert offered an opinion that Franco’s cause of death was due to poisoning, and the manner of death of homicide.

The probable cause statement alleges that, during Hall’s five months of employment at the hospital, the number of cardiac arrest incidents rose to as many as 18 that were considered medically suspicious.