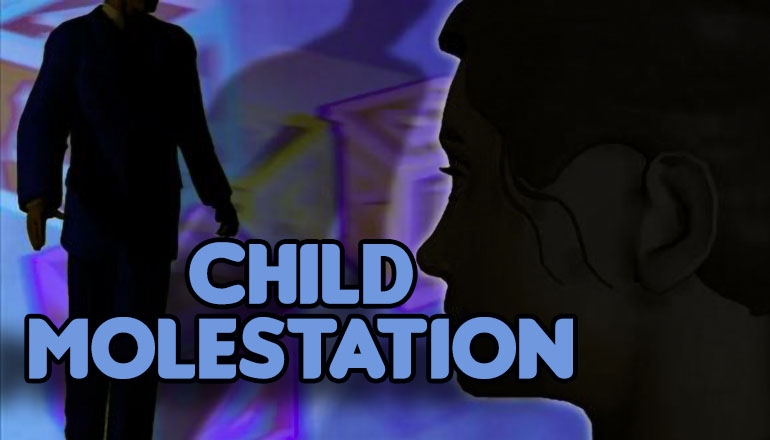 A Brookfield man who pleaded guilty in Linn County in October to two felony counts of first-degree child molestation was sentenced on December 6th.

Will Hoskins was sentenced on each count to 10 years in the Division of Adult Institutions to run consecutively with each other. The execution was suspended, and he was placed on probation for five years. A third count of felony first-degree child molestation was dismissed in October.

Linn County Prosecuting Attorney Shiante McMahon previously reported the charges were in connection with events that occurred in 2013.