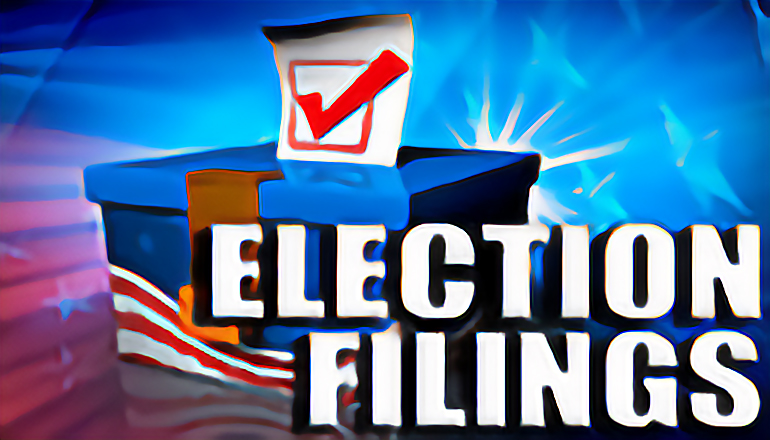 City Clerk Amy Hess and City Auditor Allison Jeffries also filed on December 6th. They were sworn in for those positions in May.

Another candidate has filed for the Livingston County Health Center Board for the April 4th Municipal Election. Incumbent Harry Lockridge of Chillicothe filed for a board member position on December 7th.