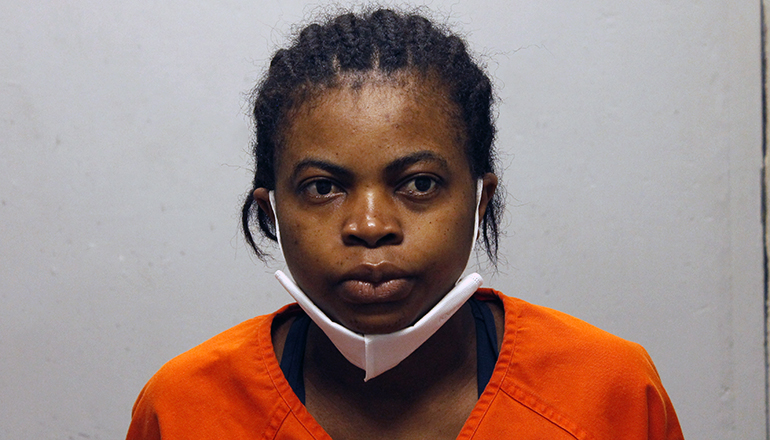 A jury trial has been re-scheduled in Harrison County for a Kirksville woman charged with first and second-degree murder after a child death investigation in May 2020.

Twenty-nine-year-old Makuya Stephanie Kambamba’s case was removed from the trial docket for the week of July 26th, and it is now scheduled to start October 5th. This came with her request being granted to reset the jury trial.  A pre-trial conference is scheduled in Grundy County on September 9.

Kambamba has also been charged with first and second-degree involuntary manslaughter and abuse or neglect of a child resulting in death.

The Highway Patrol previously reported an investigation determined Kambamba gave birth to a live infant in the restroom toilet of a private business. Other media outlets identified the business as Smithfield Foods of Milan.  The Boone County Medical Examiner’s Office performed an autopsy, which revealed evidence consistent with a drowning victim.

The Sullivan County Sheriff’s Office requested the Patrol’s Division of Drug and Crime Control assist with the investigation.