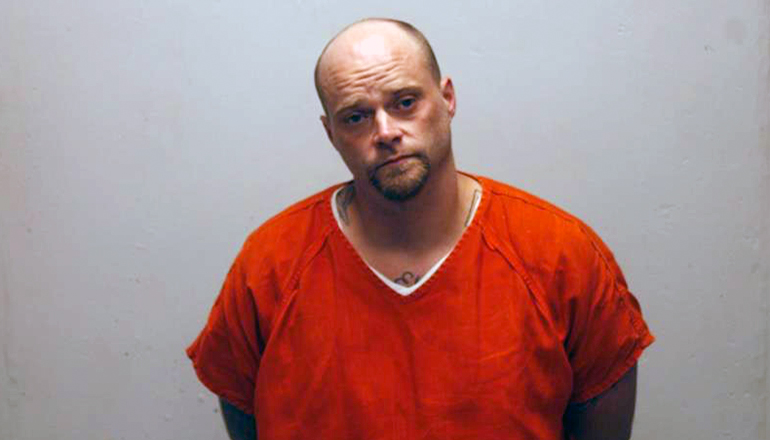 A Trenton man has been charged in Sullivan County after an alleged assault in Pollock.

A probable cause statement says a deputy went to the Sullivan County Memorial Hospital and found the victim in the emergency room with her right eye swollen shut, the right side of her face swollen, blood on her right ear, and several abrasions on the right side of her neck. Clay is accused of hitting the woman in the face at least three times and choking her to where she could not breathe. The woman told the deputy she did not lose consciousness.