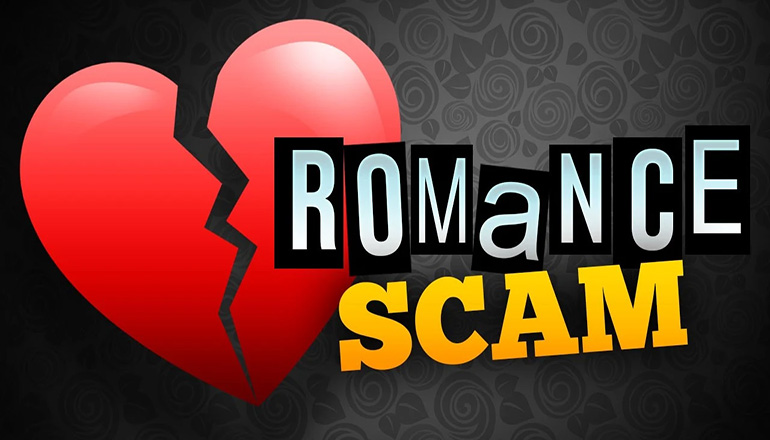 A woman from Ohio on Monday admitted lying about a missing teen in an attempt to recover money that was intercepted on its way to romance scammers.

Linda Matson, 61, of Xenia, pleaded guilty in front of U.S. District Judge Sarah E, Pitlyk to a charge of making false statements to a federal agent.

On April 29, 2020, U.S. Postal Inspectors found $50,000 that had fallen from an Express Mail package on a conveyor belt and later found a second $50,000 in another package. Both were addressed to a post office box being used in a romance fraud scheme.

The inspectors reached out to Matson, who acknowledged that she had been scammed into sending the money by someone claiming to be an officer in the U.S. Army, her plea says. But on May 18, 2020, she sent multiple texts to a postal inspector, falsely claiming that she needed the money back immediately to buy posters and T-shirts to help find her missing 18-year-old niece. Matson sent the postal inspector links to various news articles and Facebook stories about a missing Ohio teenager in an attempt to deceive the inspector into quickly releasing the funds to her.

Matson admitted in her plea agreement that she intended to use the money for reasons she was concealing from the postal inspector, and that she lied to the inspector and the FBI.

Last year, Glenda Seim, 81, of Kirkwood, admitted to being a romance scam victim who later aided her scammers and agreed to tell her story in a public service announcement produced by the FBI.

Matson’s charge carries a penalty of up to five years in prison, a $250,000 fine, or both. Matson is scheduled to be sentenced on Nov. 16.

The U.S. Postal Inspection Service and the FBI investigated the case. Assistant U.S. Attorney Tracy Berry is prosecuting the case.