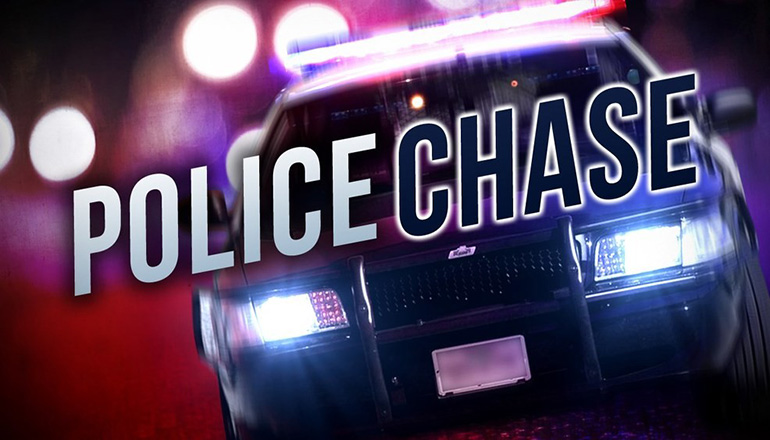 A Livingston County Deputy and Chillicothe Officers stopped the vehicle on Highway 65 near Thompson Drive after it reportedly fled from officers in Trenton. As other officers approached the vehicle, it drove off.

Chillicothe Police said the vehicle later stopped and the driver was taken into custody without further incident. Charges are described as pending.

The name of the suspect involved in the pursuit and taken into custody was not released.