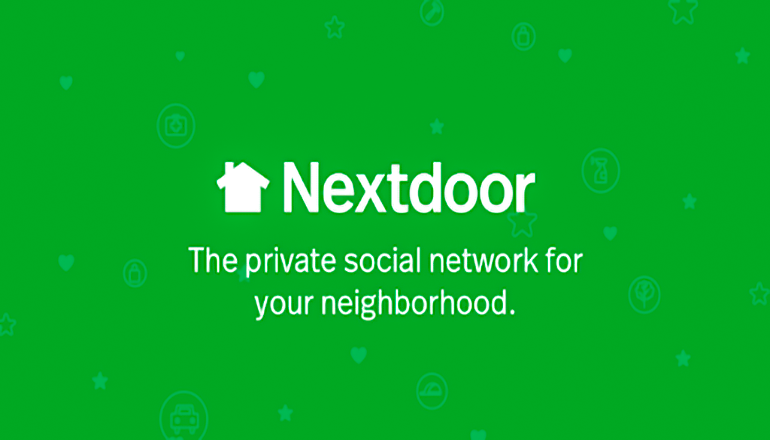 The Trenton Police Department reports it has received numerous inquiries about letter residents received regarding Nextdoor.

The police department describes Nextdoor as a social networking service for neighborhoods based in San Francisco, California, founded in 2008, and launched in the United States in October 2011.

Typical platform uses include neighbors reporting on news and events in their “neighborhood” and members asking each other for local service-provider recommendations. Neighborhood” borders were initially established with Maponics, a provider of geographical information. According to the platform’s rules, members whose addresses fall outside the boundaries of existing neighborhoods can establish their own neighborhoods. “Founding” members of neighborhoods determine the name of the neighborhood and its boundaries, although Nextdoor retains the authority to change either of these. A member must attract a minimum of 10 households to establish a new “neighborhood,” as of November 2016.

The Trenton Police Department, the City of Trenton, and the Trenton Area Chamber of Commerce do not endorse nor discourage the use of the service. The police encourage residents to be “vigilant and careful” with private information as users submit real names and addresses to the website.