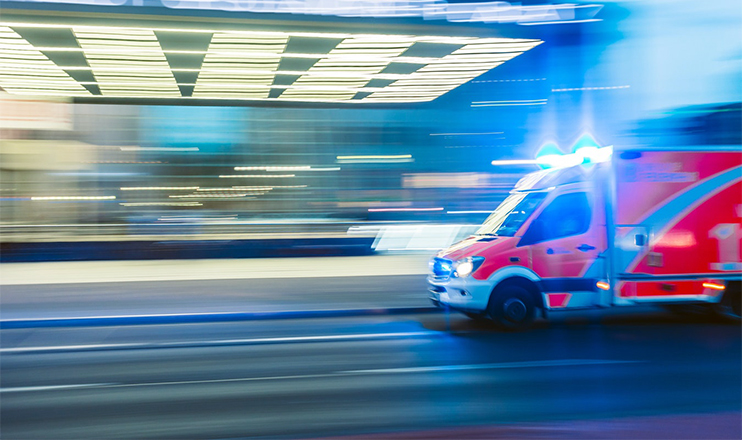 The Trenton Police Department reports a Trenton man refused treatment after he allegedly blacked out, and his pickup truck struck three vehicles on April 3rd.

A car owned by Noel Murphy of Gilman City, and sports utility vehicles owned by Ashley Thompson of Trenton and Terri Webb of Mercer were parked in the lot and unoccupied.  A crash report says Shull stated his neck started to hurt before he blacked out. The pickup struck the car, proceeded east in the parking lot, hit Thompson’s SUV, and struck Webb’s SUV. Moderate damage was reported for all of the vehicles.

Witness Zachery Anderson of Trenton told police he heard the pickup hit the vehicles and advised Shull that he appeared to have a seizure. Anderson said he turned off the truck’s motor and called 911.  Witness Lannie Harkins of Trenton said he was looking at plants when he heard the first impact then turned and observed the pickup strike the SUVs.

No injuries were reported at the scene, and no citations were issued.

Shull’s father responded to the scene, and Shull left with his father.