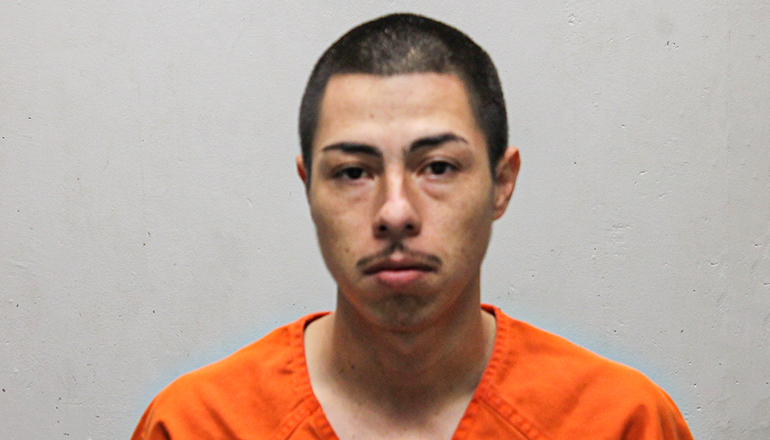 The highway patrol reports a Texas man was arrested on Sunday morning in DeKalb County and accused of driving without a valid license, failure to display valid plates, and failure to restrain a child under eight years old in a child restraint.

Twenty-six-year-old Juan Maravilla Leos of San Juan, Texas had a Daviess County warrant accusing him of failing to appear in court regarding alleged moving traffic violations.

Leos was taken to the Daviess-DeKalb Regional Jail.