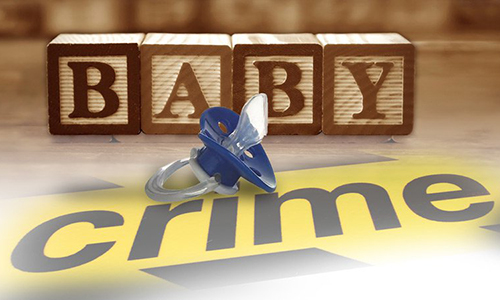 ST. JOSEPH, Mo. (AP) — A St. Joseph teenager whose infant died after she fell asleep with the child has been sentenced to five years of supervised probation.

Eighteen-year-old Kyla Watson was sentenced Tuesday for endangering the welfare of a child.

The St. Joseph News-Press reports Watson admitted in September that on June 1 she used Xanax and marijuana before falling asleep with her infant in the same bed.

Taylor Beard, a state Child Services investigator, testified that there were three investigations of Watson, the child’s father, Franklin Skeen Jr. and their baby.

Beard said the mother received education on safe sleeping with a baby each time.

Watson was ordered to first serve a 120-day prison treatment program before beginning her probation.

Skeen was sentenced in September to five years supervised probation.