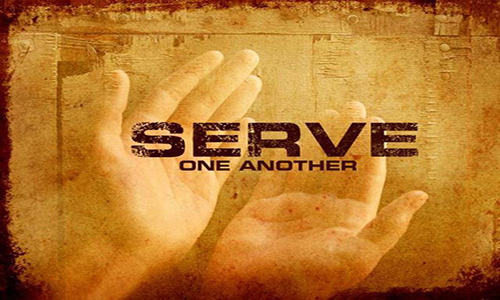 Spokesman Kevin Harris said volunteers were only able to work on indoor projects due to the rain and noted they completed two projects on Sunday and have around five that they were unable to get to this past weekend.

Doctor Harris said Serve Trenton volunteers hope to complete a couple more projects over the next few weeks. Those that do not get completed will be at the top of the list for next year.

The work done on Saturday included projects completed at 11 locations. That work was described as home repairs and maintenance, landscaping, and yard work.

Plans are described as “underway” for the 5th Serve Trenton initiative next year and he encourages other workers to join in.