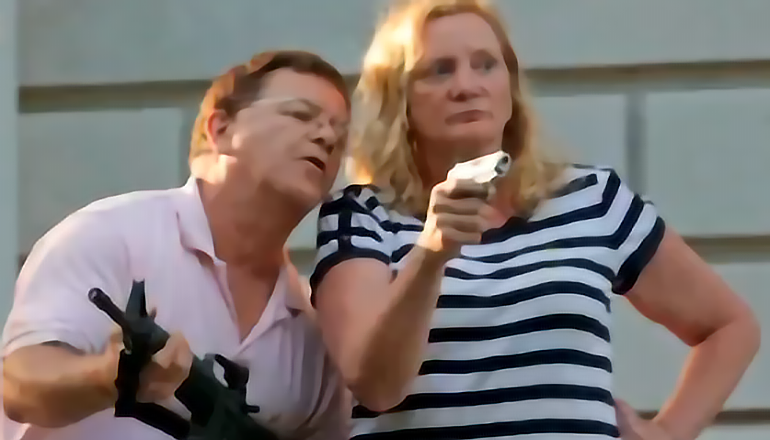 Missouri’s governor has announced that he is releasing about $133 million in funding that was previously withheld, saying the state’s unemployment rate has improved and state revenues outpaced expectations.

“These funds will be disbursed to school districts through DESE similar to the (education) foundation formula,” Parson says.

The funds will be distributed through the state Department of Elementary and Secondary Education (DESE) on a per-pupil basis.

Missouri Education Commissioner Dr. Margie Vandeven says schools continue to face unprecedented challenges this school year. She says the added expenses of operating schools during the pandemic has been a challenge, and that the money released by the governor will help.

Governor Parson says Missouri’s unemployment rate is less than half than originally projected.

“When we made those conservative budget decisions (budget restrictions), the projection was that Missouri’s unemployment rate would be around 16.3 (percent). However, our current unemployment rate is actually seven percent,” says Parson.

The governor says another factor is that September’s general revenue collections increased three percent from September 2019, from $917 million to $944 million this year.

About $10 million of the funding will be used to reimburse private colleges and universities for COVID-related expenses, including money spent to bring students back to campus safely.

The governor was also asked by a St. Louis television reporter about this week’s indictment of the McCloskeys in St. Louis.

Governor Parson is reiterating that he is prepared to pardon the St. Louis couple indicted for pointing guns at protesters outside their Central West End home in July. The governor says he would pardon Mark and Patricia McCloskey.

A St. Louis City grand jury indicted the McCloskeys on Tuesday for unlawful use of a weapon and evidence tampering.

The McCloskeys addressed the Republican National Convention in August, saying they feared for their safety that evening. But St. Louis Circuit Attorney Kim Gardner, a Democrat, says the protesters were nonviolent. She has described the McCloskeys’ conduct as “unacceptable.”