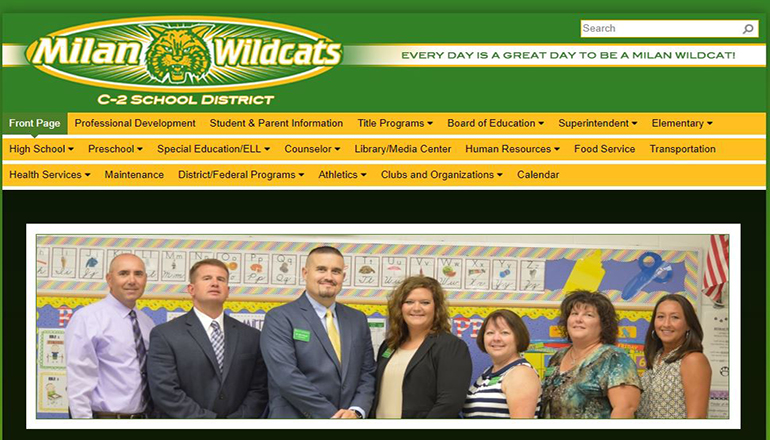 Members of a steering committee for a long-range plan for the Milan C-2 School District will hold a forum about an April 2019 tax levy for the school district Wednesday, October 24th.

Community Members for a Better Milan C-2 will hold the open public forum about school improvements in the school cafeteria at 6 o’clock in the evening.

Superintendent Ben Yocom reports the ballot measure would allow the district to construct a four million dollar project. He says half of the funding would come from the proposed levy increase of 35 cents per $100 of assessed valuation. The other half would be funded by the school district. The tax levy would expire after 20 years.

Yocum notes the construction would increase student safety, provide a bigger cafeteria, establish a more spacious library/media center, create a new gym to be used by the school and community, and provide expanded sports offerings. Community Members for a Better Milan C-2 will also give tours of the existing district facilities Wednesday evening.

Yocom expects more forums on the April 2019 tax levy to be held in January and February.