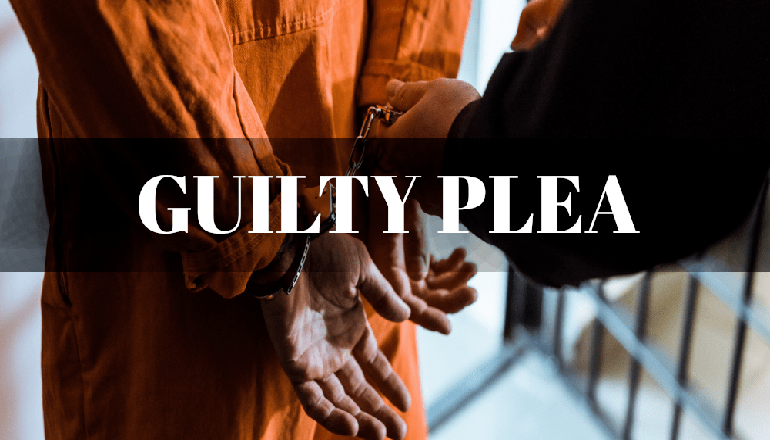 A former official at a Missouri university pleaded guilty on Thursday to a federal possession of child pornography charge.

The investigation began when the Phelps County Sheriff’s Department received a CyberTip about child pornography being uploaded to a Gmail account between Nov. 2, 2020, and Dec. 23, 2021. A detective determined the IP address used to upload the images was serviced by the Missouri University of Science and Technology and traced the IP address to Outar, who was the university’s chief diversity officer at the time, Outar’s plea agreement says.

The case was investigated by the Phelps County Sheriff’s Department and Homeland Security Investigations.