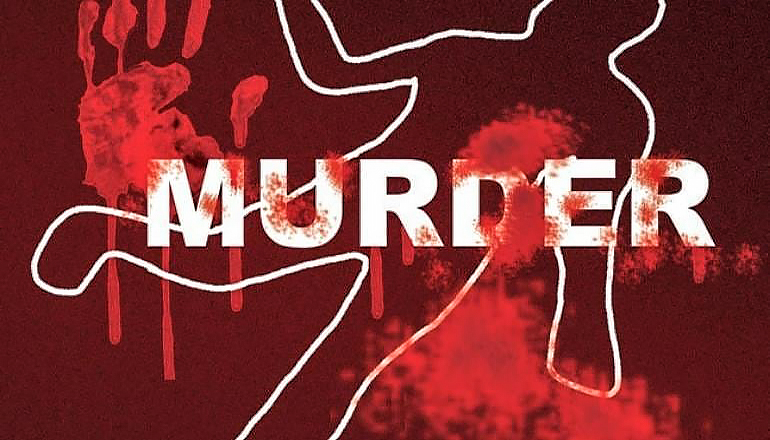 Four teenagers from St. Louis County, Missouri are now facing federal charges in the fatal shooting of a cab driver in Hazelwood in April.

Tywon Harris, now 19, Coron Dees, 19, and Jeremiah Allen, 18, were indicted in federal court in June on a robbery charge and a charge of aiding and abetting the commission of a murder.

Allen is also facing a charge of being an accessory after the fact.

The indictment accuses all four of the involvement in the shooting death of Dewight Price, a driver for St. Louis County Cab, on April 24, 2022.

“Violent juvenile criminals are not beyond the reach of the federal criminal justice system.  As the St. Louis area sees an increase in juveniles committing a violent crime, they should know the United States Attorney’s Office will be here to investigate and prosecute them,” said U.S. Attorney Sayler A. Fleming. “Trishawn Jones is being accused of killing 54-year-old Dewight Price during a robbery less than three weeks before Jones turned 18, and after Price turned over all his money. I believe prosecuting a violent felony involving a gun under the juvenile system would not provide a range of punishment commensurate with this crime.”

In federal court, prior to indicting a juvenile, the U.S. Attorney’s Office must file charges under the Juvenile Delinquency Act and seek a court order to prosecute the juvenile as an adult.

A detention motion filed Wednesday says Harris used a fake name and address to hire a cab to take the teens to St. Louis County from downtown St. Louis following a party. During the ride, Harris redirected the cab to Hazelwood Central High School and planned the robbery with the other three teens, the motion says. When they arrived at the school, Dees and Jones demanded Price’s cash.  After Price turned over the money, he tried to get out of the cab. Harris opened his door and struck Price with it, knocking Price to the ground.  Jones then shot and killed Price, the motion says.

The case was investigated by the St. Louis County Police Department and the FBI.