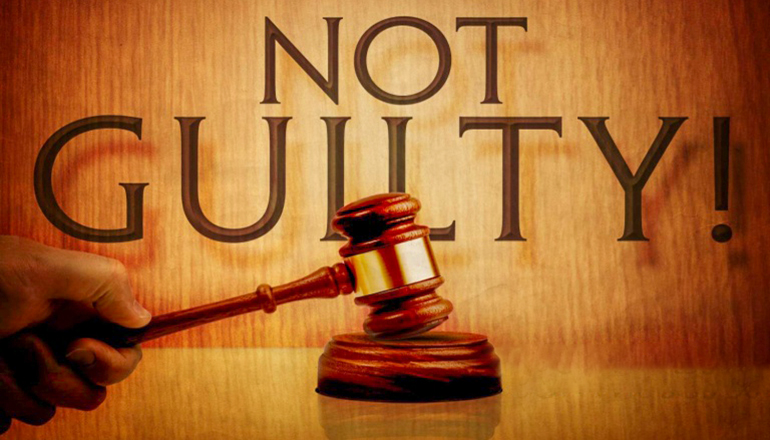 A former Harrison County sheriff deputy charged with two felony counts of tampering with physical evidence in a felony prosecution entered a plea of not guilty on February 3rd.

A probable cause statement from Corporal Adam McAtee with the Highway Patrol Division of Drug and Crime Control accuses Lawson of destroying the Harrison County Sheriff’s Office’s original evidence log with the purpose to impair or obstruct investigations related to public corruption, felony tampering, and/or felony distribution of a controlled substance. He is also accused of failing to document a lawfully seized controlled substance on the evidence log.