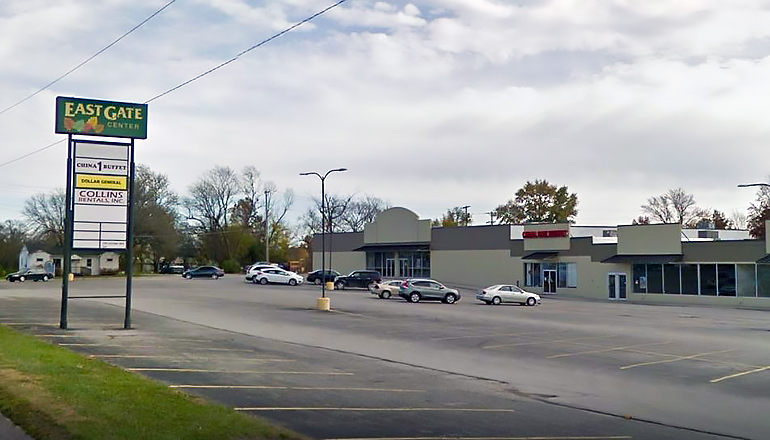 The Trenton Planning and Zoning Commission is recommending approval of a 10 by 20 foot, Class C, Type 3, sign to be erected on the business property. Blaine Barnett,

doing business as 365 LLC, stated the sign will be digital. Lights on the sign are to be dimmed at night. Barnett also noted the ads to be displayed on the billboard will change every eight seconds. The request for a conditional use permit was approved on a seven to nothing vote of the planning and zoning board. The request will advance as an ordinance for consideration at Monday night’s meeting of the Trenton City Council.

Building Inspector Wes Barone said the department of transportation will allow the sign on the state right of way. Barnett said Hattesohl Surveying of Trenton will stake off the corner of 9th and Kerfoot so the hangover of the sign will be on the parking lot. The variances were approved five to nothing.

Mayor Linda Crooks and Councilman Dave Mlika are non-voting members of this board. Since the requests involved variances, and both were approved, no further action is needed by the city.

The address listed for the billboard sign is 1852 East 9th Street.