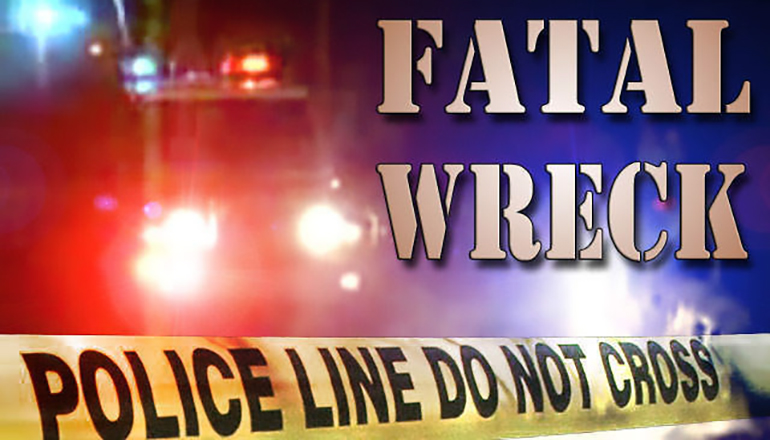 A crash on southbound Interstate 35 in Clinton County Monday afternoon has claimed the life of a Kansas City woman.

Armstrong’s SUV was in the driving lane and attempted to move into the passing lane while another car was attempting to overtake hers. Upon impact, both vehicles spun into the median. The report noted the car driven by Armstrong vaulted both northbound lane, struck the guardrail, and went over the embankment.

The other driver was listed as 24-year-old Ariel Prosser of Kansas City who apparently escaped injury. She was using her seat belt while the fatality was not.

Several highway patrolmen responded to the scene and were assisted by the Clinton County sheriff’s department and Holt Fire Department.