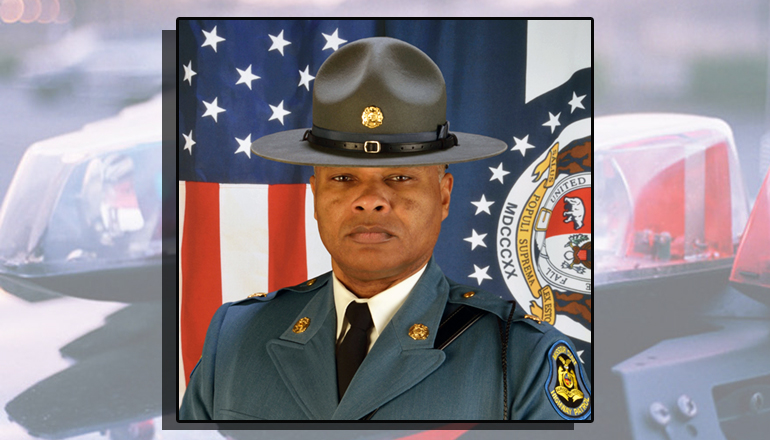 Major Malik A. Henderson has been promoted to the rank of lieutenant colonel, where he will serve as the assistant superintendent of the Missouri State Highway Patrol. In addition to acting in the superintendent’s absence and at his request, Lieutenant Colonel Henderson has direct oversight over the Professional Standards Division, Public Information, and Education Division, the Office of Community Engagement, and Outreach, and the Patrol’s legal counsel.