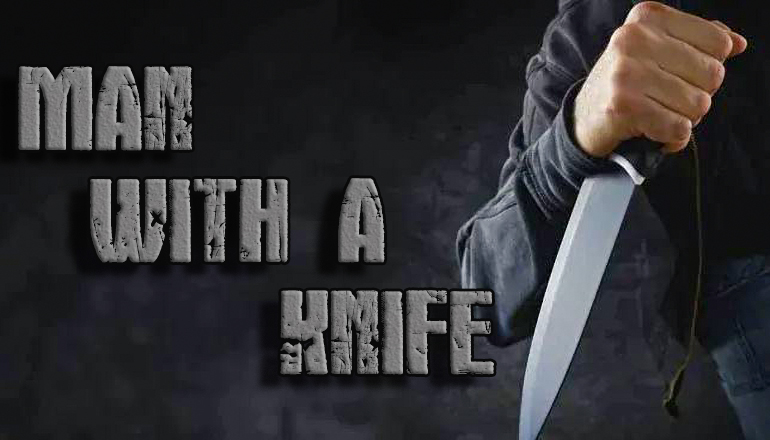 Chillicothe Police took a man into custody after he was allegedly observed using a knife to attack a motorcycle eventually leading to the vehicle catching on fire.

Chillicothe Police had responded to the 700 block of Cowgill Street late Friday morning where officers were advised the 58-year-old male lived next door to the victim. Police surrounded the home and began advising the suspect to exit the residence.

A news release said the suspect allegedly opened the door aggressively and was said to be wielding a large knife. Police noted the man dropped the knife but continued ignoring officers’ commands. A Taser was deployed successfully incapacitating the suspect. The suspect was then taken into custody without further incident.

Chillicothe Police report the man was cleared medically and transported to the Caldwell County Detention Center in lieu of charges.

Charles Wayne Doyle of Chillicothe was served today with a warrant accusing him of two felonies on Friday, first-degree harassment, and armed criminal action. No bond was set pending an appearance in the associate division of the Livingston County Circuit Court at Chillicothe.