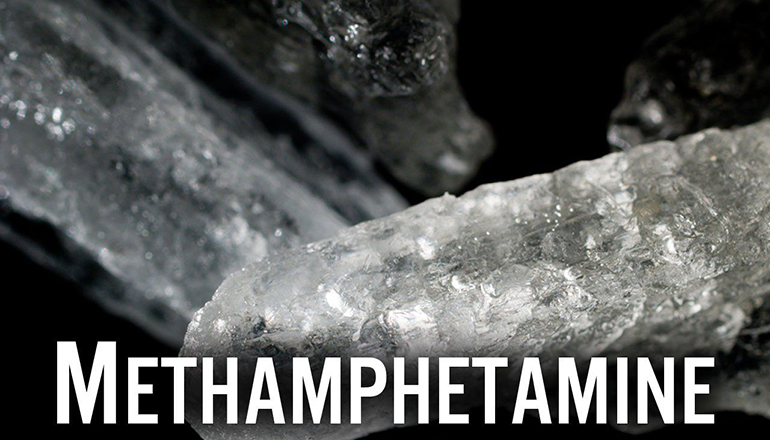 A Las Vegas, Nevada, man pleaded guilty in federal court to possessing more than eight pounds of methamphetamine in his duffel bag aboard a bus passing through Kansas City, Mo.

A police service canine alerted to the presence of drugs in a duffel bag that was among the luggage of a bus from Los Angeles, California, that arrived at a bus station in Kansas City, Mo., on July 28, 2021. Thomas, the owner of the duffel bag, was questioned by law enforcement officers.

Under federal statutes, Thomas is subject to a sentence of up to 20 years in federal prison without parole. The maximum statutory sentence is prescribed by Congress and is provided here for informational purposes, as the sentencing of the defendant will be determined by the court based on the advisory sentencing guidelines and other statutory factors. A sentencing hearing will be scheduled after the completion of a presentence investigation by the United States Probation Office.

This case is being prosecuted by Assistant U.S. Attorney Ashleigh A. Ragner. It was investigated by the Drug Enforcement Administration and the Missouri Western Interdiction Narcotics Task Force.