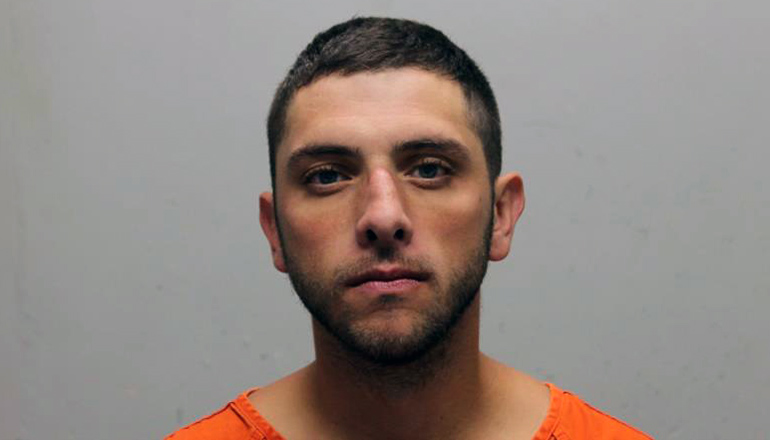 A Chillicothe man faces two felonies after he allegedly stabbed another man earlier this month.

Thirty-one-year-old Colbi Dillion Stottlemyre has been charged with first-degree assault or an attempt involving serious physical injury or a special victim and armed criminal action. No bond is allowed. He entered a plea of not guilty on August 25, and he is next scheduled for court on September 15 for a plea or trial setting.

A probable cause statement from Chillicothe Police Detective Whitney Murdock accuses Stottlemyre of having a verbal altercation with the other man at a residence on August 12 and stabbing the other man in the left side of the neck with a kitchen knife. The other man reportedly was taken to Hedrick Medical Center that morning. Chillicothe Emergency Medical Services responded to him again that evening, as he was said to be “bleeding out.”

The probable cause statement says Stottlemyre told Murdock the other man inched closer to him while the dishes were being washed, and the other man bumped into Stottlemyre and said things to intimidate him. Stottlemyre allegedly said he was defending himself and indicated if he was charged with the crime, he might kill the other man.

The probable cause statement notes Stottlemyre has been arrested multiple times for assault and domestic assault. He was charged with domestic assault in Livingston County in 2014. He also has an active order of protection against him and allegedly violated it.