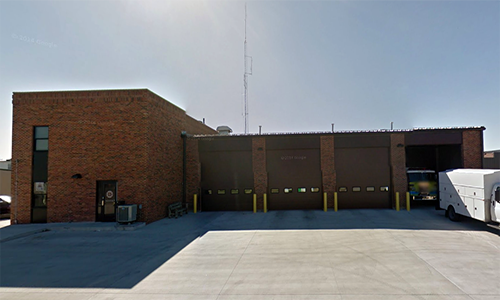 A report from Chillicothe Fire Chief Darrel Wright stated the fire burned approximately 300 acres of a field and brush. He noted Chillicothe responded with a tanker, brush truck, and three personnel.

Besides Hale and Chillicothe, other fire departments responding were from Dawn and Carrollton. Missouri Department of Conservation also had personnel at the scene.

Firefighters were at the scene for nearly three hours Thursday.