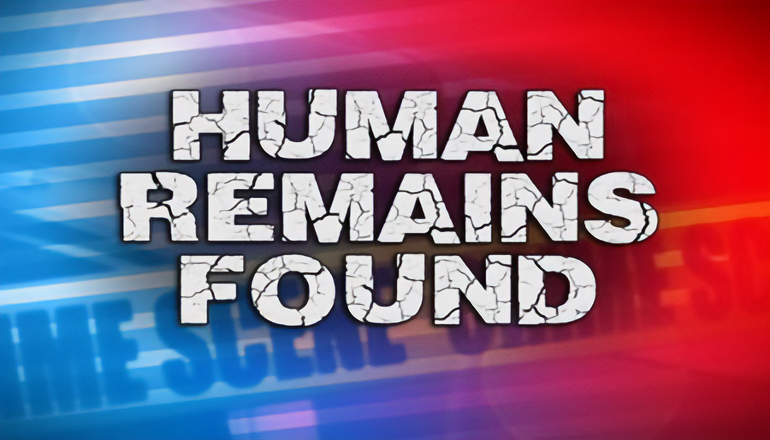 Clinton County Sheriff Larry Fish reports the sheriff’s office and coroner were notified on April 10th of human remains found on a farm outside of Gower.

Assistance was requested from the Cameron Police Department and Highway Patrol Division of Drug and Crime Control Unit with processing the scene.

Fish says the remains were taken to Frontier Forensics where an anthropologist will help determine the identity of the remains and if foul play was involved. The sheriff’s department, at this time, does not know the name, age, race, or gender of the individual.

The sheriff notes the identification of the person could take several months, however, the investigation is ongoing.

More information is to be released when the identity has been determined.