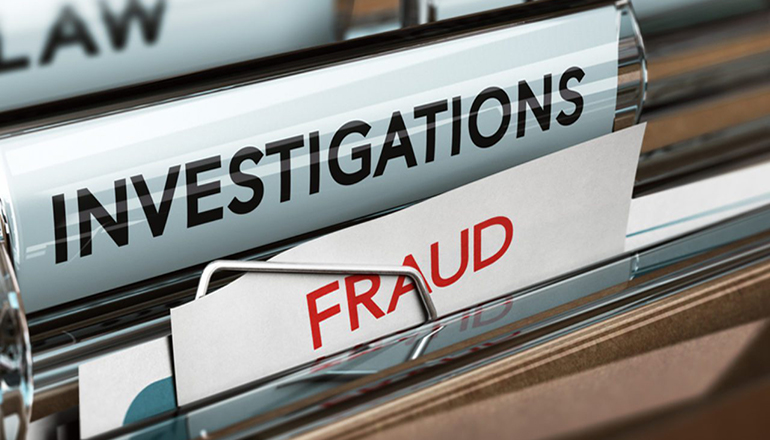 A Braymer, Mo., man pleaded guilty in federal court today to a cattle fraud scheme that he attempted to cover up by murdering two Wisconsin brothers.

Garland Joseph Nelson, 28, pleaded guilty before U.S. District Judge Stephen R. Bough to one count of mail fraud and one count of being a felon in possession of a firearm. Nelson also must forfeit to the government at least $215,936, which represents the proceeds of his fraud scheme.

By pleading guilty today, Nelson admitted that he defrauded a Wisconsin company, Diemel’s Livestock, LLC, of at least $215,936 in cattle dealings. Nelson pled guilty to the first-degree murders of Nicholas and Justin Diemel, two brothers who were principals in Diemel’s Livestock, in a separate state case on Friday, September 30, 2022.

The Diemels sent several loads of cattle to Nelson from December 2018 through April 2019. Nelson sold some loads of cattle and paid the Diemels. However, Nelson admitted today, he killed many of the Diemels’ cattle without notifying or remitting payment to the Diemels. Nelson continued to fraudulently bill the Diemels for feed and yardage for cattle that had died.

The cattle under Nelson’s care died due to incompetence, neglect, or maltreatment. Nelson fed cattle inadequately and poorly. For example, he dropped feed bales for calves but did not remove the plastic covering so the calves ate the plastic and died.

Throughout the spring of 2019, Nicholas Diemel pressed Nelson for payment for his cattle.  He sent no more loads of cattle to Nelson while he awaited his payment.

To prevent the Diemels from recovering either their cattle or their money, in June 2019, Nelson fraudulently mailed the Diemels a bad check for $215,936 on an account that had a balance of 21 cents. Nelson intentionally tore and damaged the check so that it could not be submitted for payment.

Nelson told the Diemels they could come to Missouri to get their money. On July 17, 2019, Nicholas Diemel bought two round-trip airline tickets from Milwaukee to Kansas City. On July 20, 2019, Nicholas and Justin Diemel arrived in Kansas City and rented a pickup truck from Budget.

On July 21, 2019, the Diemels drove their rental truck to Nelson’s mother’s farm in Braymer. Nelson’s mother and other family members were in Branson for the weekend, so Nelson was alone on the farm. Nelson murdered both the Diemels and attempted to dispose of their bodies, but the remains were later found by investigators.

Nelson also was in possession of a Marlin 30-30 rifle and ammunition from July 18 to July 21, 2019.  Under federal law, it is illegal for anyone who has been convicted of a felony to be in possession of any firearm or ammunition. Nelson has a 2015 federal felony conviction for an earlier cattle fraud scheme that resulted in losses of more than $262,000 to his victims.

Under federal statutes, Nelson is subject to a sentence of up to 30 years in federal prison without parole, plus another two years in federal prison for violation of his supervised release in his 2015 case. A sentencing hearing will be scheduled after the completion of a presentence investigation by the United States Probation Office.