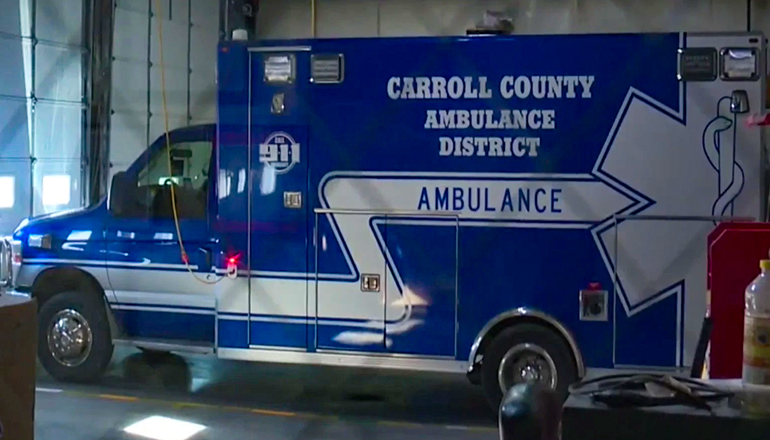 State Auditor Nicole Galloway today released her audit of the Carroll County Ambulance District. The ambulance district’s board of directors passed a resolution requesting the audit after a whistleblower call from the ambulance district led to an initial review by the Auditor’s Public Corruption and Fraud Division. The audit resulted in a rating of “poor,” the lowest possible.

The audit identified inadequate oversight by the board of directors over the former director and insufficient segregation of duties over the various financial accounting functions. The board did not adequately monitor the district’s payroll and disbursement activity, which enabled the misappropriation by the former director.

The audit recommends that the board work with law enforcement officials regarding the criminal prosecution of improper overpayments, questionable and improper reimbursements, and improper purchases, and take the necessary actions to obtain restitution. Going forward, the audit recommends that the board should segregate accounting duties to the extent possible and implement appropriate reviews and monitoring procedures.

The audit also noted several instances where the board failed to follow the Sunshine Law as it relates to closed session minutes, results of votes, and signed meeting minutes. The Missouri Attorney General sued the district in April of 2021 for violations of the Sunshine Law.

A complete copy of the audit is available here.