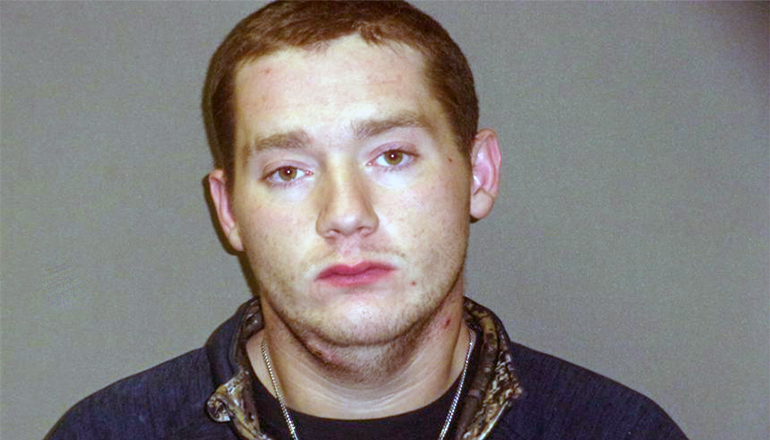 A baby girl in Moberly has life-threatening injuries in a case of possible child abuse.

Police were originally notified of the case around 11:30 a.m. on Sunday after the child had to be flown by helicopter from Moberly Regional Medical Center to St. Louis Children’s Hospital.

The child was listed as critical and had “obvious trauma to the brain and had signs of injury to the face and body,” said the Moberly Police Department in a news release. The child was diagnosed with intracranial hemorrhage, a C-spine fracture, a concussion, and non-accidental trauma, a probable cause statement said.

After investigating, police found the child was left in the care of the mother’s ex-boyfriend, Zachary Mohr, 23, Saturday night. When the child was returned to her mother, the mother noticed strange behavior and that the child appeared injured, police said.

Mohr later told officers in an interview that he became angry with the child as she was continually crying, and he struck the child numerous times with items, including cell phone and metal toolbox, police said.

Mohr was arrested and charged with abuse or neglect of a child causing serious physical injury and taken to the Randolph County Jail. He is being held on no bond.