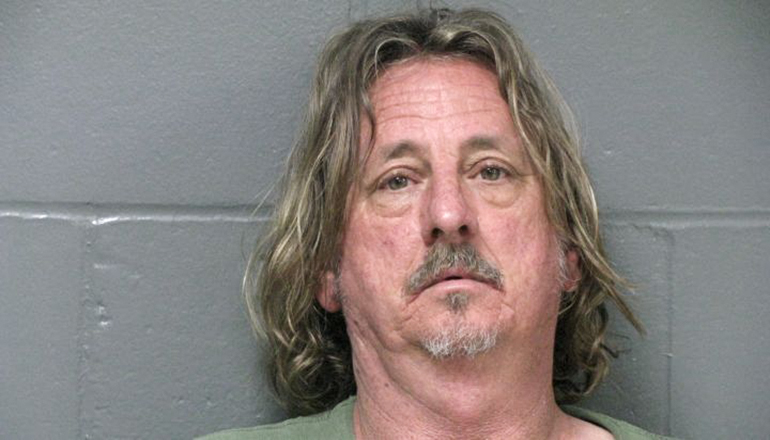 A mistrial has been declared in southwest Missouri’s Lebanon in the case of a Camdenton man charged with killing a woman because she was gay. Missourinet’s Brian Hauswirth has the update:

The mistrial was declared after the jury was seated Monday, but it’s unclear what caused it. Missourinet Lebanon affiliate KBNN reports Steven Endlsey is charged with killing Danielle Smith and her mother in 2016. Prosecutors say Smith was stabbed to death and that her mother, Teresa Jackson, was strangled. Endsley is also accused of setting the home on fire after the victims were murdered. The case was moved from Camden to Laclede County on a change of venue