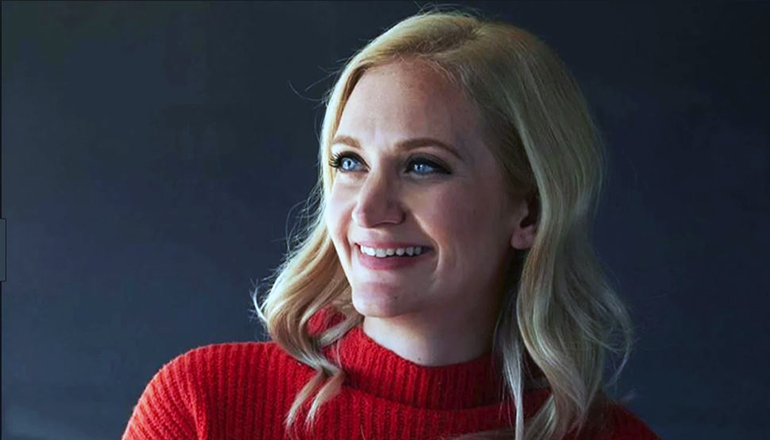 (Missourinet) – A Missouri Senate seat has turned from red to blue.  Alisa Nelson with the Missourinet has this report.

Democratic State Rep. Lauren Arthur has pulled off a double-digit victory for the 17th Senatorial seat in a Kansas City area swing district. She defeated Republican State Rep. Kevin Corlew in a special election.  The last time a Democrat from Clay County held the office was in 2004 by the late Ed Quick.

Arthur’s victory comes a few days after Greitens, a Republican, resigned from office for a trail of accusations.