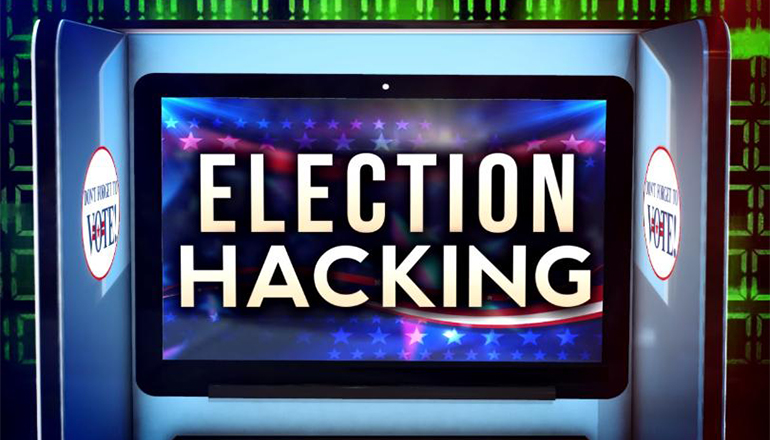 Missouri Secretary of State Jay Ashcroft stresses the state’s security from cyber attacks in the upcoming election. During a press conference Thursday, he says Missouri’s digital election network is scanned by outside sources 100,000 times daily but the inquiries are superficial.

Ashcroft stresses that all state voting machines have a paper trail backup to ensure results are preserved.

Election security experts and federal agencies want states to use voting systems with a paper trail after Russia attempted to meddle in the 2016 national contests. Missouri Secretary of State Jay Ashcroft says there are some electronic voting machines in the St. Louis area, but says they all print a record of every vote.

Five states currently use electronic voting machines that have no paper trail.