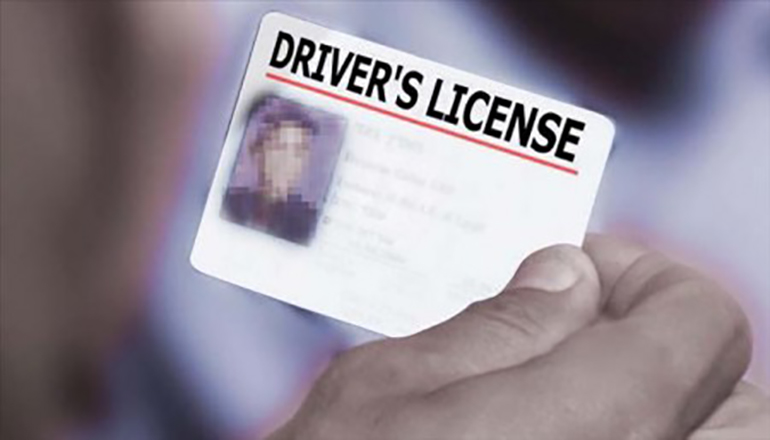 Legislation that requires a photo ID and the use of a paper ballot was given final approval by the Missouri House in Jefferson City on Thursday. The vote, primarily along party lines, was 109-48.

House Bill 738 is sponsored by veteran State Rep. Don Rone (R-Portageville), who represents the Bootheel. Rone was unable to make it to the Capitol on Thursday, so State Rep. Dan Shaul (R-Imperial) presented it. Shaul chairs the House Elections and Elected Officials Committee.

The bill also repeals electronic voting language, with the exception of voting equipment used by disabled residents. The bill also allows no-excuse absentee voting starting the third Tuesday before an election, with photo identification. The bill also requires local election authorities to be members of the Center for Internet Security.

It also repeals mail-in voting provisions that were allowed in 2020 during the COVID pandemic. Chairman Shaul says it also includes other key provisions.

“It’s going to allow candidates to hire their own poll workers. You can’t be compensated for people who solicit voter registration applications,” says Shaul.

House Democrats are critical of the photo ID requirement, with State Rep. Joe Adams (D-University City) saying that provision is “despicable.” Representative Adams, who serves on the House Elections and Elected Officials Committee, blasted Republicans during a short floor speech, saying they will disenfranchise voters.

The Missouri Voter Protection Coalition urged the House to vote no, saying the bill will erect barriers to the ballot for thousands of eligible Missouri voters.

But bill supporters such as Debby Jones disagree: she testifies that voter ID will stop fraud and will ensure an accurate vote count. The Missouri House received more than 50 pages of written testimony, about this bill.

Rone’s bill now heads to the Missouri Senate for consideration.