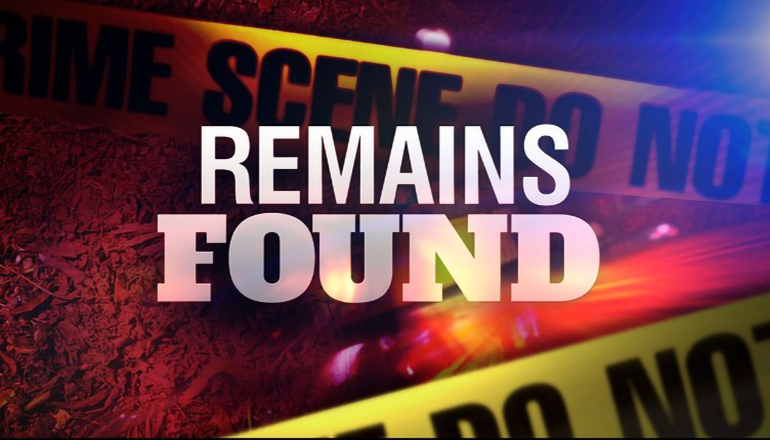 Human remains believed to be those of a missing Columbia woman have been found in a mid-Missouri state park.

Columbia resident Mengqi Ji has been missing since October 2019, and authorities have searched a river near Boonville for her remains several times. During a Thursday evening press conference, Columbia Police announced that a hiker at the Rock Bridge Memorial State Park found badly decomposed human remains on Thursday. Columbia Police say Ji’s driver’s license and bank information were also found, with the remains.

Officials say DNA testing and/or dental records will be used to confirm the identity. Ji’s husband, Joseph Elledge, is charged with first-degree murder. His trial will begin on November 1 in Columbia.