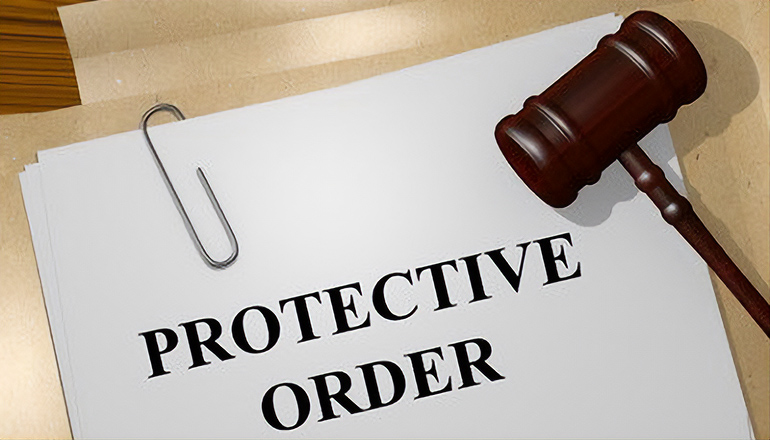 During a House committee hearing on the legislation, Lisa Saylor says she has spent more than 45,000 dollars in court costs since 2011, in part to repeatedly renew orders of protection.

Joplin Republican Representative Lane Roberts, a former Missouri Public Safety Department Director, is proposing the measure, however, the committee has not yet voted on the plan.