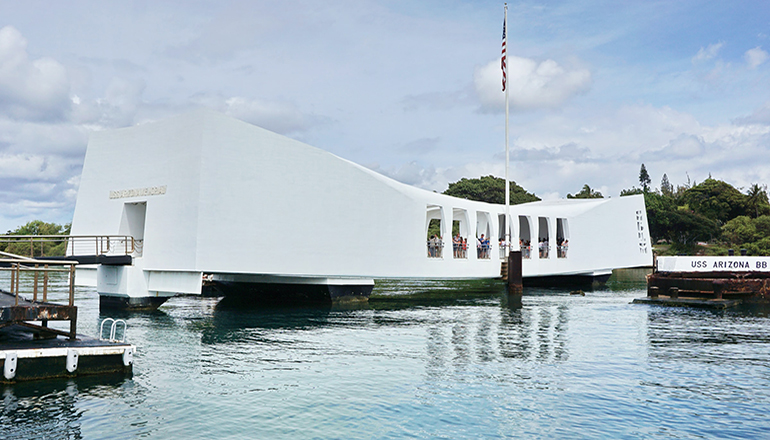 A Missouri man who survived the Japanese attack on Pearl Harbor has died.

Bill McAnany of Jefferson City passed away Wednesday at St. Mary’s Hospital. He served as a U.S. Navy Corpsman and was stationed onboard the hospital ship USS Solace. On the morning of December Seventh, 1941, McAnany was out sightseeing when the attack began and he rushed back to Pearl Harbor and began pulling dead and wounded servicemen out of the water while enemy planes continued attacking.

(Photo by Robert Linder on Unsplash)