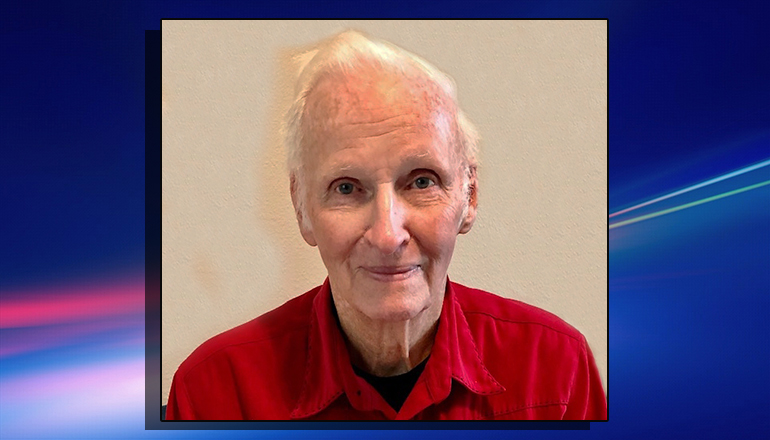 Mr. Arthur Lawrence (Arnie) Arneson is the second NCMC Distinguished alumni for 2018 to be announced along with Evelyn Goodrich Trickel and Allan Seidel.  All three will be honored at the North Central Missouri College Foundation’s 1st Annual Pirates Ball to be held on Saturday, February 23rd at the Red Barn in Trenton.

Arnie Arneson attended Trenton Junior College for one year in 1952-53.  Later, he attended Night School at San Bernardino College, San Bernardino, CA and received his AA Degree in Business in 1963.

He enlisted in the Army in 1953 at Fort Riley Kansas.  While at Fort Riley, Arnie excelled at physical training and marksmanship. For this effort plus his college work at TJC, he was selected and attended Army Leadership School.  After leadership school, he was sent overseas to the 373rd Armored Infantry Battalion of the U.S.  Seventh Army located at Wildflecken Germany.  While in Germany, Arnie again excelled in his duties and was selected for Seventh Army Noncommissioned Officer (NCO) School in Munich.  As a result, he later became an instructor in Combat Infantry Tactics and attained the rank of sergeant prior to returning to the states in 1956 after his enlistment ended.

For a short time after returning to the states, Arnie worked at Smith’s clothing store in Trenton before moving with his family to California.  From 1956 to 1961 Arnie worked for the Bank of America. While there he received their bank officer training and was assigned as Assistant Operations Officer at the San Bernardino Main Office.  In 1961, he left Bank of America to work for American National Bank. Later he was promoted to Assistant Manager of the new Colton, CA office.  In 1963 Arnie was promoted to Manager of the Norton Air Force Bank office. In 1966 he was promoted to Zone Marketing Officer for the MasterCard Division of the bank.  In 1970 he moved to the Big Bear Lake, CA office as Assistant Manager. In 1972 he was promoted to Assistant Vice President and Manager.  In 1980 he moved to Brookings Oregon to work for Western Bank as Assistant Vice President and Manager of the Brookings office. In 1982 Arnie was an American Institute of Banking Instructor and was named “Boss of the Year” 1982-85 for the City of Brookings.  In 1985 he moved to Eureka, California to work for First Interstate Bank as Assistant Vice President and Manager.

In 1999 Arnie moved back to Trenton and joined the Major Dale Stepp American Legion, Post 31.  He helped reactivate the post and has been Commander, District Commander, District Legionnaire of the year, and has twice won both Gold and Silver Brigadier honors. As Treasurer of Trenton Elks Lodge #801, Arnie received awards as Elk of the Year and Officer of the Year. Arnie is also the proud father of three children.

“The various leadership roles that Arnie has held since his time at TJC shows his dedication to service and his country,” commented Director of Development Alicia Endicott.  “We are pleased to honor Arnie as NCMC Distinguished Alumni.”