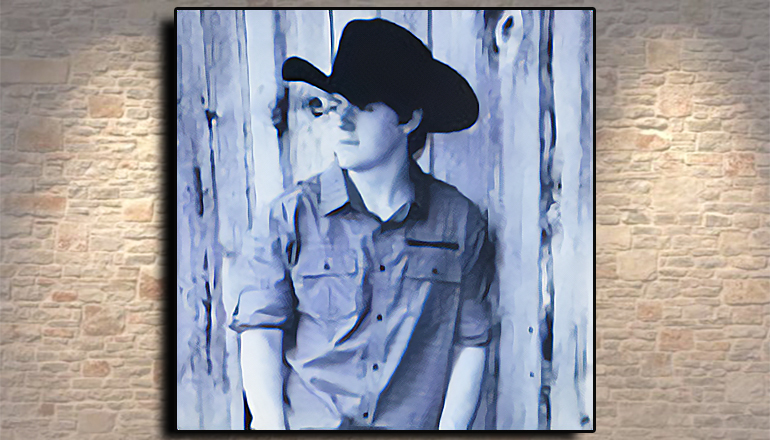 Montana was born the son of Maria Fletcher Akers and Daniel Akers on November 25, 2002, in Kansas City, Missouri. He married Lita Pelton on October 22, 2022, she survives of the home. He liked hunting, fishing, camping, riding 4-wheelers, playing cards, watching football on Sundays, and spending time with his family. He was a huge Chiefs fan.