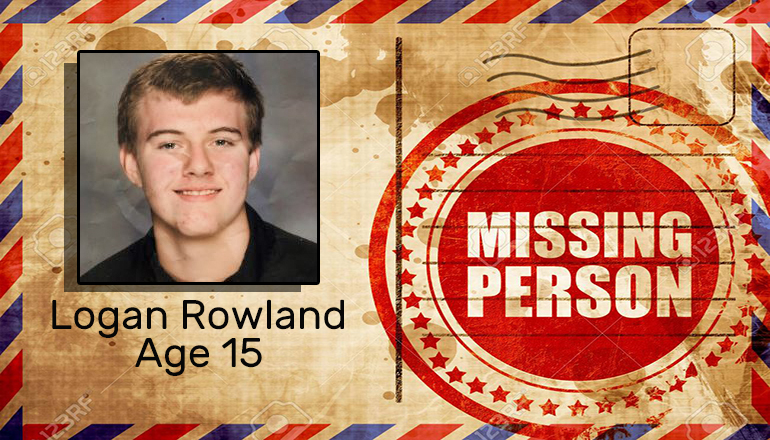 The Putnam County Sheriff’s Office reports a 15 year old boy it was searching for is no longer missing.

Logan Rowland was found the afternoon of Tuesday, July 28th. No other information was provided.

The Putnam County Sheriff’s Office reports it is searching for a missing 15-year-old boy. Logan Rowland was last seen in the Hartford area the afternoon of Monday, July 27th around 4 o’clock. The sheriff’s office was notified the morning of Tuesday, July 28th around 6 o’clock.

Rowland is described as being six-foot, one-inch tall and weighing 205 pounds. He was last seen wearing a red Nike shirt, white mesh shorts, and white Nike shoes with a colorful bottom sole. He was carrying a black Adidas backpack with neon green writing and a black and white Adidas cinch bag.

Those with information on Logan Rowland’s whereabouts or who believe they have seen him are asked to contact the Putnam County Sheriff’s Office at 660-947-3200 or local law enforcement.