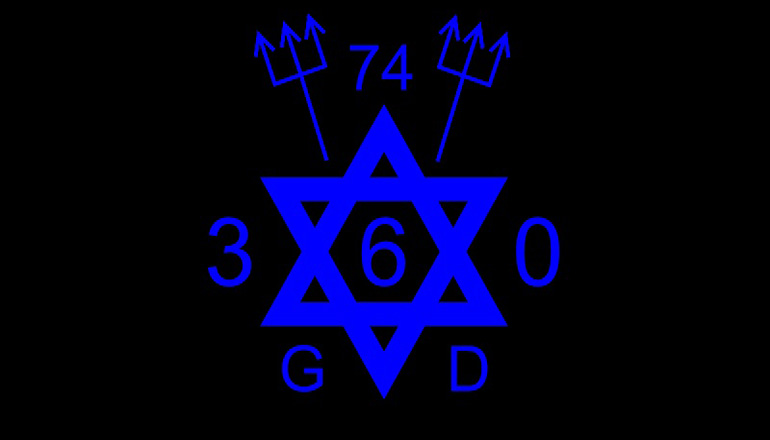 Two leaders of the national gang the Gangster Disciples were sentenced today for a racketeering conspiracy involving murder.

Shauntay Craig, aka Shake, 42, of Birmingham, Alabama, was sentenced to 40 years in prison. Craig pleaded guilty in August 2019 to racketeering conspiracy involving murder and drug trafficking.

Donald Glass, aka Smurf, 30, of Decatur, Georgia, was sentenced to life plus 120 months in prison. Glass was convicted by a federal jury in May 2019 of racketeering conspiracy involving murder, discharging a firearm during and in relation to a crime of violence, causing death through the use of a firearm for the murder of Robert Dixon, and other firearms crimes.

“As leaders of the Gangster Disciples, these defendants terrorized communities across the country by engaging in, and ordering others to engage in, multiple acts of violence, including murder,” said Nicholas L. McQuaid, Acting Assistant Attorney General of the Justice Department’s Criminal Division. “The significant sentences imposed upon defendant Craig for his national leadership role in the gang, and defendant Glass for his creation of an army of teenagers who shot and killed indiscriminately, demonstrate that even the most sophisticated and ruthless gangs are no match for the coordinated efforts of federal, state, and local law enforcement.”

“Members of the Gangster Disciples left a trail of death and destruction across Georgia and much of the United States,” said Bobby L. Christine, Acting U.S. Attorney of the Northern District of Georgia. “The sentence for these two gang leaders sends a resounding message to those who seek to inflict irreparable harm on their communities in furtherance of a violent gang.  It should reassure citizens that we will use every asset we have to abolish gang activity.”

“The Gangster Disciples are a ruthless gang that preyed upon our communities for far too long, and Craig and Glass were the driving force behind the devastation the gang caused,” said Chris Hacker, Special Agent in Charge of the FBI’s Atlanta Field Office. “It is our goal to dismantle these organized, violent criminal enterprises and we could not do it without the efforts of the FBI-led Safe Streets Gang Task Force and its state and local partners.”

Craig was a Board Member, the highest-ranking position in the Gangster Disciples. He was responsible for violence, drug trafficking, and murders, including orchestrating the murder of a government informant in Colorado to protect his drug empire.

Glass led the H.A.T.E. Committee, a specialized enforcement team within the Gangster Disciples that reigned terror through its numerous murders, shootings, and robberies. As a leader of the H.A.T.E. Committee, Glass ordered his band of teenage shooters, including a juvenile who Glass groomed to be an assassin, to shoot and kill more than 10 people.

According to the charges and other information presented in court, the Gangster Disciples are a national gang with roots in Chicago dating back to the 1970s. The gang is highly structured, with a hierarchy of leadership posts known as “Positions of Authority” or “POAs.” The gang strictly enforces rules for its members, the most important of which is “Silence and Secrecy” – a prohibition on cooperating with law enforcement. Violations of the rule are punishable by death. Evidence at trial showed that the Gangster Disciples were responsible for 24 shootings from 2011 through 2015, including 12 murders.