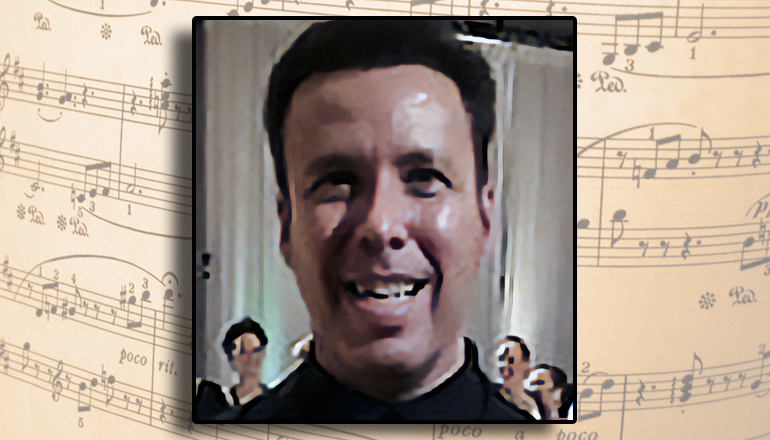 The third announced judge for the 2021 Missouri Days Marching Festival is Greg Marquis, a graduate of Western Illinois University and both a Ballroom and Latin Dancesport Instructor and competitor.

Greg has been a member of the Central States Judges Association since 1986, where he served as both Visual Caption Head and Color Guard Caption Head. He has judge WGI for 12 years and the Midwest Judges Guild for 22 years. Greg has also judged DCI for seven years and served as a visual clinician for Drum Corps Midwest. Greg has judged international competitions in Guatemala, Brazil, and Colombia.

While at Western Illinois University, Greg was selected to be a student conductor for the University Concert Band. While serving as the Band Director at Kankakee High School, his Crystal Reflections winter guard was awarded the UCGA National Championship.

He served as the color guard director for the Mid America Flag and Rifle Camp for seven years at South Dakota State University. In addition, Greg was a five-year marching member of the Cavaliers Drum & Bugle Corps in the color guard and horn line.