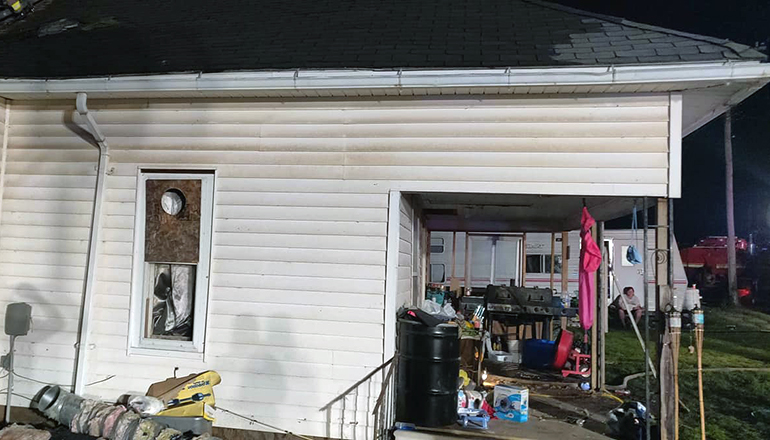 While on the scene of the fire at 612 Pine Street, Mercer County reports one member of Spickard Fire and Rescue was injured when there was a partial ceiling collapse at the house. That firefighter was transported by Grundy County Ambulance to seek medical attention for non-life-threatening injuries.

Crews were on the scene of the fire in Spickard for about 3 hours. No other information was available at the time of publication.