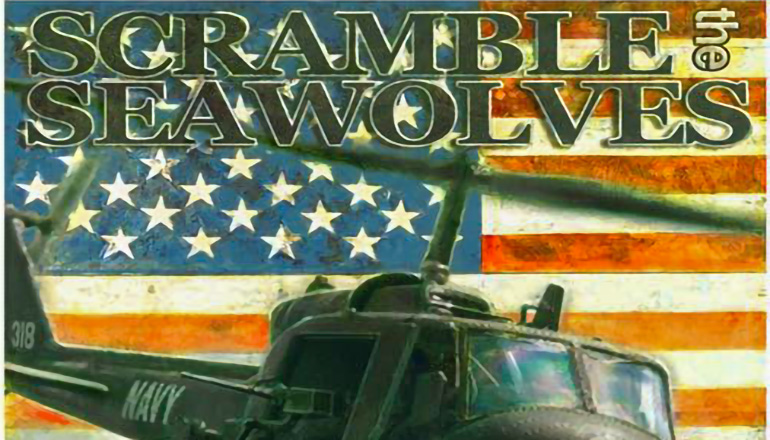 A film will be shown in Trenton telling the story behind the Helicopter Attack Squadron: Three Seawolves.

Seating will be limited for the free showing of “Scramble the Seawolves” in the Hoover Theater at the Grundy County Jewett Norris Library the evening of July 29th. Doors will open at 5 o’clock, and the film will start at 5:30.

The website for the film, Scramble the Seawolves, indicates Mike Rowe narrates the story of the Navy’s only dedicated helicopter gunship squadron, which was established in 1967. A total of 2,556 men volunteered for duty, and the squadron became the most decorated in the Vietnam War and Naval aviation history.

Mayor Linda Crooks says Trenton resident Larry Huffstutter approached her about showing “Scramble the Seawolves”. He and former resident Eric Alexander were part of the squadron.

Crooks notes Huffstutter will bring a jacket and several other items he wore while involved with the squadron and show them prior to the film in the Hoover Theater on July 29, 2019.