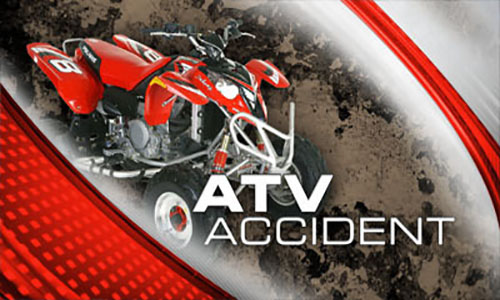 The Highway Patrol reports a Princeton woman sustained moderate injuries when her four-wheeler overturned and ejected her Friday night, and she was later arrested.

Twenty-nine-year-old Tiffany Taul traveled north on Route FF when the four-wheeler ran off the west side of the road about a mile north of Princeton. The vehicle traveled down an embankment before overturning into a creek and ejecting the driver.  The four-wheeler came to rest on its top in the creek facing north with extensive damage.

An ambulance transported Taul to Wright Memorial Hospital in Trenton. The Patrol reports she did not wear a safety device at the time of the accident.

The Patrol arrested Taul about two hours after the accident and accused her of illegally operating an all-terrain vehicle on a roadway and misdemeanor driving while intoxicated, alcohol-related.  Taul was released on a citation to the hospital for treatment.