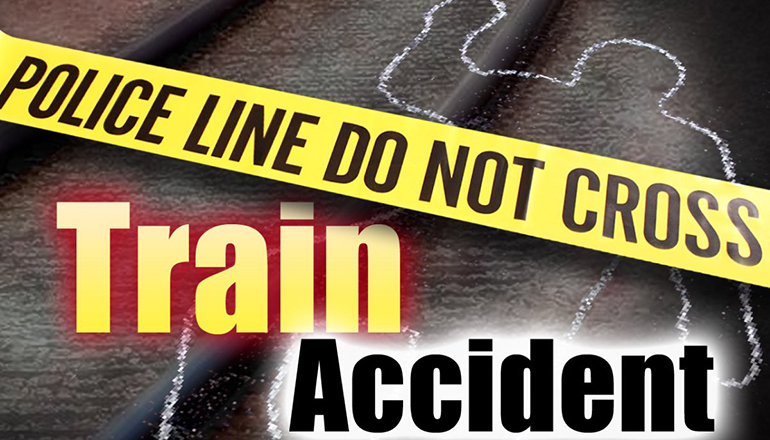 The Highway Patrol reports a Salisbury man sustained serious injuries when the pickup truck he drove was struck by a train three and a half miles west of Salisbury on Wednesday morning, February 17th.

An ambulance transported 60-year-old Leland Linneman to the University Hospital. No injuries were reported for locomotive operator 50-year-old Timmy Morgan of Moberly.

The pickup traveled north on Cal Hubbard Avenue before it reportedly attempted to stop for a railroad crossing, and the truck slid into the path of the train. The truck was totaled, and the train received minor damage.  There was no electronic signal device at the crossing.

The Patrol notes Linneman did not wear a seat belt and the Chariton County Sheriff’s Office assisted at the scene of the crash.