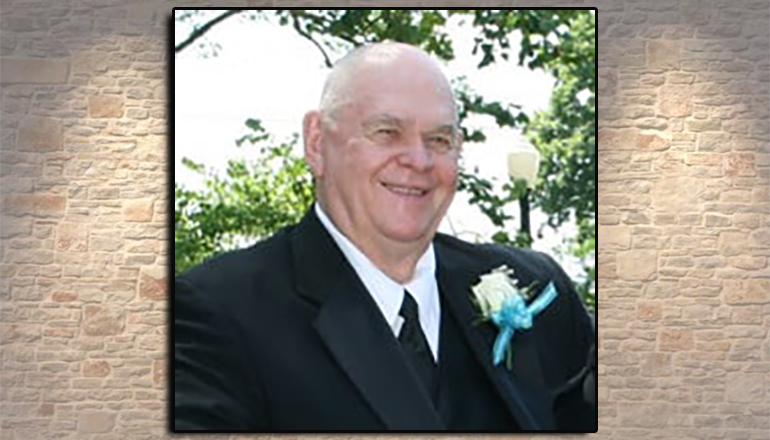 Lamar Gresham Moore, age 87, a resident of Chillicothe, Missouri passed away on Tuesday, October 4, 2022, at his residence.

He was born the son of Vincent Gresham and Clara Belle (Price) Moore on January 30, 1935, in Monticello, Arkansas. He was a 1952 graduate of Selma High School, Selma, Arkansas where he played basketball. Lamar knew how to work hard and play hard, this led to an interesting path to his Bachelor’s Degree from the University of Arkansas at Monticello, Arkansas. He served in the National Guard. Lamar often told about serving with his cousins, Paul Eddy Moore and Billy Moore at Fort Chaffee, Fort Smith, Arkansas.

Lamar was a lifelong John Deere man beginning with the family’s purchase of the Model A tractor, to being Territory Representative after college which led to owning his own John Deere dealership in Chillicothe, Missouri. Throughout his life, he took his responsibility toward family, friends and fun seriously. If he said he would take care of something, he would. Lamar valued family roots, hunting, and old cars. He curated artifacts from his life to celebrate where he came from. He was quick to offer a chance to others to share in his newest hobby. To say he was outgoing would be an understatement. He was a lifelong member of the United Methodist Church.