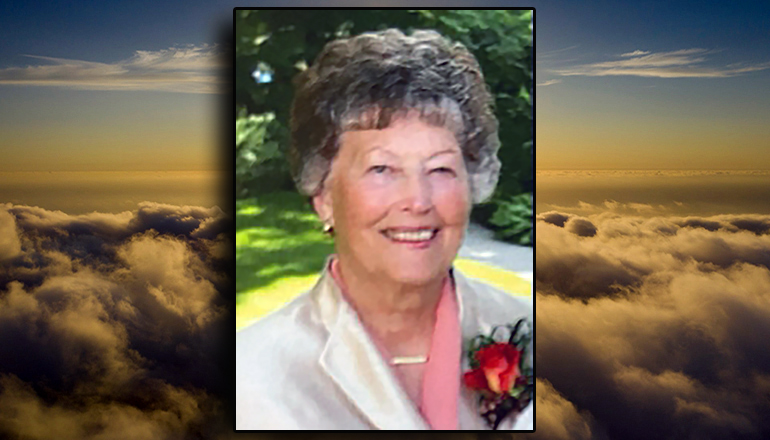 Dorothy E. Speck-Brown September 14, 1937 – July 29, 2022, Kansas City, Missouri, and former Trenton, Missouri resident– Dorothy “Elaine”, 84, passed away on the evening of July 29th, 2022 at Oxford Grand of Shoal Creek, after a long battle with Alzheimer’s disease. Elaine was born on Sept 14, 1937, in Browning, Missouri to Robert and Velma May. She graduated from Trenton High School in 1955 and was a longtime active member of the Tindall Christian Church.

Instead of flowers, the family is requesting donations be made to the Alzheimer’s Association and may be left with the mortuary.