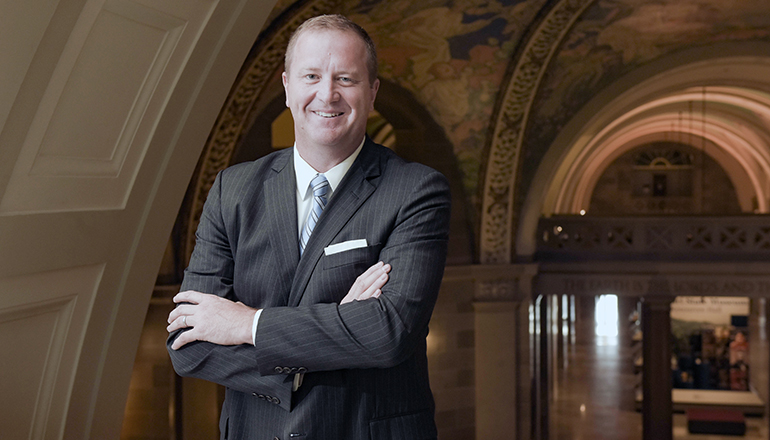 “The creation of a Merchant Category Code for sales at U.S. gun stores will not only not accomplish its intended goal, but is rife for misuse and abuse,” said Attorney General Schmitt. “Missourians value their Second Amendment rights and oppose any attempts to create a de-facto gun registry. I’m proud to stand up for those rights and will oppose this decision by the major credit card companies at every turn.”

The letter contends that this system will unfairly target law-abiding merchants and consumers without aiding public safety, as the coding system does not distinguish between the purchase of a gun safe and a firearm, for example. Therefore, the information gathered would do little to fulfill the goal of staving off future gun violence by hopefully “catching illicit activity.”

Even more importantly, the letter asserts that “purposefully tracking this information can only result in its misuse, either unintentional or deliberate,” and that “creating a ‘list of gun buyers’ creates the obvious risk that law-abiding consumers’ information will be leaked, discovered, hacked, or otherwise obtained and misused by those who oppose Americans exercising their Second Amendment rights.”

The letter closes by stating that “Americans are tired of seeing corporate leverage used to advance political goals that cannot muster basic democratic goals,” and the promise that the 24 attorneys general “will marshal the full scope” of their “lawful authority to protect their citizen and consumers from unlawful attempts to undermine their constitutional rights.”

The letter can be read by clicking here.