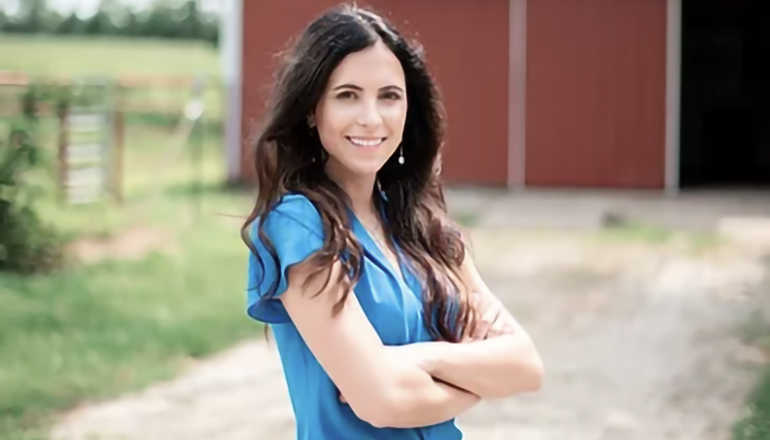 Boyd says she was humbled that voters elected her as the Republican nominee.

Boyd will face Lois Pontius in the November election. Pontius was unopposed in the Democratic Primary for the Second House District.

Boyd received 62% of the total vote in the Republican Primary on August 2nd, defeating current Missouri House Member Randy Railsback, who received 38%. She says she did not expect to win by as big a margin as she did.

What does she attribute her win to?

Boyd plans to follow the same strategy she did for August 2nd’s election leading up to the November election.