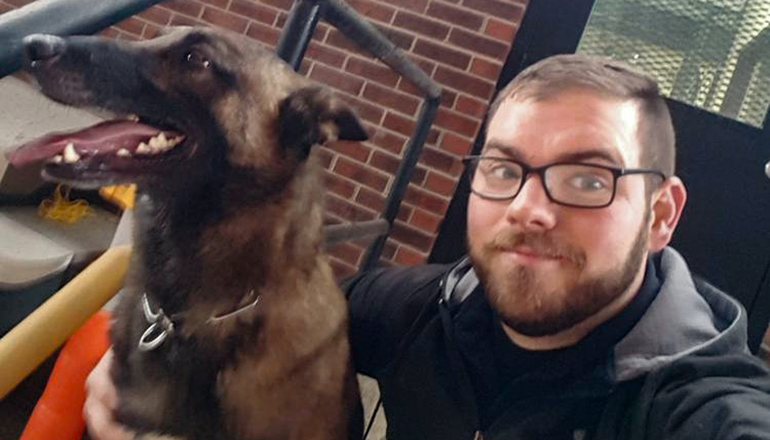 Cox says Zaki assisted with 110 arrests in 2019, the seizing of $4,984, recovery of four stolen vehicles and 13 firearms, seizing of three other weapons, and recovery of more than 410 stolen property items. Zaki also helped on various calls, including 26 for tracking, 14 building searches, 116 narcotics, and drugs, 41 community service, 13 apprehend person or suspect gave up to Zaki, 21 security and perimeter, one federal warrant, and six networking.

There were also two activations each by the Mercer County and Daviess County sheriffs and one each for Trenton and Brookfield Police as well as Carroll County and Caldwell County sheriffs. Cox reports 100 total reports were taken by various agencies due to Zaki’s involvement, and Zaki was available for call-out 341 days.

K-9 expenses included $469 for food, $140 for boarding and grooming, and $289 for veterinarian bills and vaccinations. Former K-9 Handler Deputy Chris Mueller was the first person to work with Zaki, and Deputy Leadbetter accepted the K-9 assignment in late January 2019.